Firefighter Services of Ontario Ltd. uses valid and legally defensible screening procedures, and highly qualified staff, that are trained to follow all standard screening protocol in order to meet the needs of our partnering city corporations and colleges.

Firefighter Services of Ontario Ltd. (FSO) is an elite, comprehensive, pre-employment screening service exclusively dedicated to assisting municipalities in examining the physical and psychological ability of career and volunteer firefighter candidates in terms of health- and occupational-specific performance. FSO uses valid and legally defensible screening procedures, and highly qualified staff that are trained to follow all standard screening protocol in order to meet the needs of our partnering city corporations and colleges. Understanding and appreciating the stressful nature of the firefighter pre-employment screening procedure, the FSO staff are trained to ensure candidates are provided with a professional, transparent, fair, encouraging, and pleasant experience.

FSO uses valid and legally defensible screening procedures, and highly qualified staff that are trained to follow all standard screening protocol in order to meet the needs of our partnering city corporations and colleges. Understanding and appreciating the stressful nature of the firefighter pre-employment screening procedure, the FSO staff are trained to ensure candidates are provided with a professional, transparent, fair, encouraging, and pleasant experience.

At Firefighter Services of Ontario we offer 6 testing components. Prior to registering, candidates are expected to know the testing required by each department. 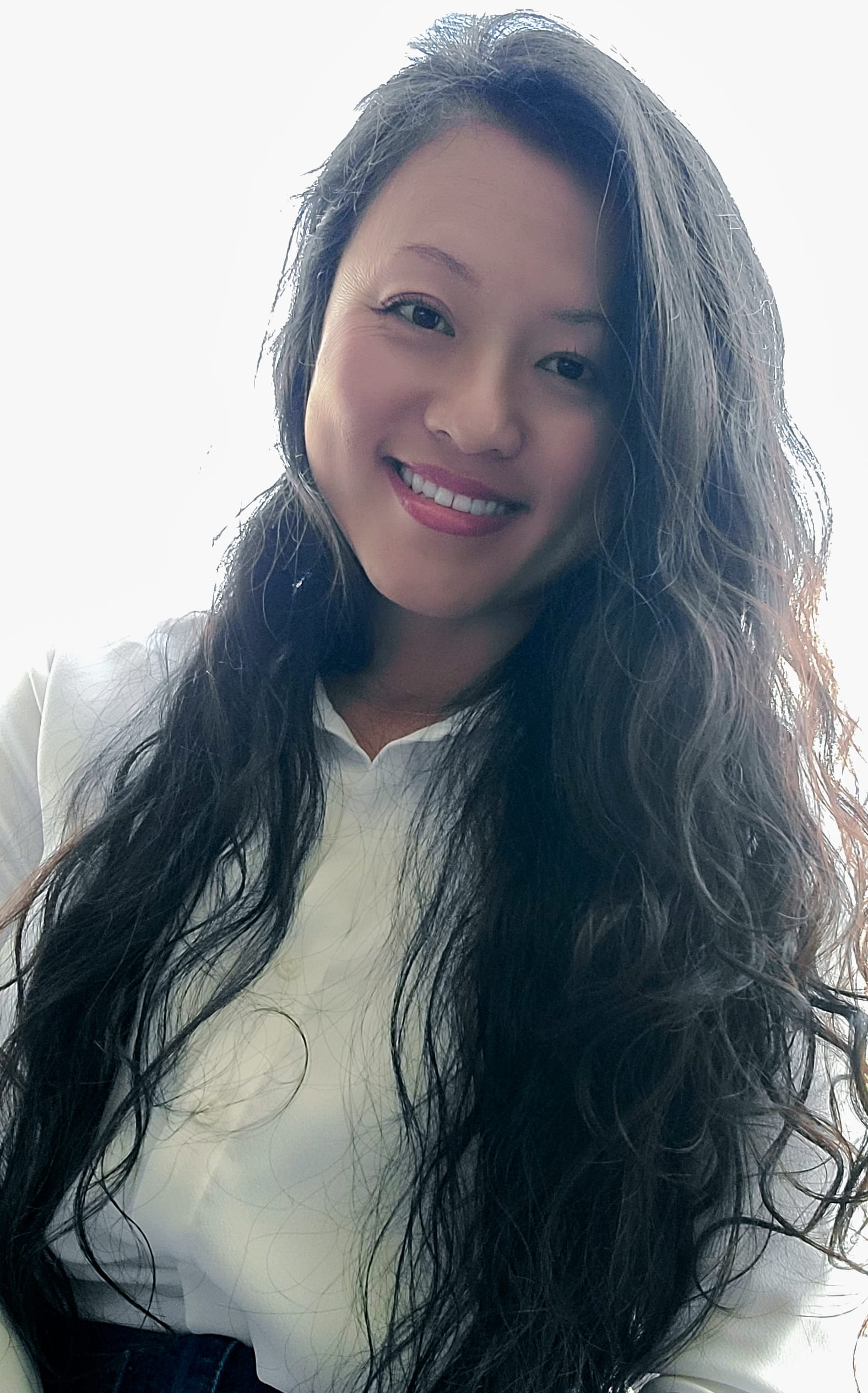 FERN MACLEOD is the founder and CEO of Firefighter Services of Ontario. She's been working in the fire fighter recruitment industry for over 15 years. She is the former and longest standing manager of Brock University Firefighter Screening Services.

Fern obtained her Bachelor of Science (Honours) in Health Sciences at Brock University, completing courses in statistical analysis, exercise physiology, clinical health assessments, and epidemiology. She was the recipient of the Distinguished Graduating Student Award in Health Sciences, which is given to the student with the highest academic average at convocation. Fern is an instructor at Humber College in the Fire Service Executive Management (FSEM) program. She developed the curriculum for the Employee Wellness course in the FSEM program. She is a subject matter expert in Employee Health and Wellness. Prior to becoming the Manager of Brock University Firefighter Screening Services, Fern worked as a Research Coordinator for two health programs: Leave The Pack Behind and Brock University Physical Health Activity Study Team.  She was also the Undergraduate Program Coordinator/Advisor in the Community Health Sciences Department at Brock University and taught the first year undergraduate course, Introduction to Community Health Sciences. She has completed professional development courses in interpersonal communications, problem solving, conflict management, nonviolent crisis intervention, and the Professional Management Certification at Brock University.

DR. LISA COTIE has been employed with Firefighter Services of Ontario (FSO) since its inception. Prior to working with FSO, Dr. Cotie worked for Brock University Firefighter Screening Services. Dr. Cotie completed her PhD in Kinesiology at McMaster University and is currently completing her post-doc at University of Ottawa. Her main academic focus is in Fitness and Lifestyle assessment and Exercise Prescription in many populations. Dr. Cotie has worked at  McMaster University as an Instructional Assistant in the Department of Kinesiology and at the University of Guelph Humber, where she taught Fitness and Lifestyle Assessment in Clinical populations. Dr. Cotie is a Certified Exercise Physiologist (CEP) through the Canadian Society of Exercise Physiology (CSEP). Dr. Cotie is certified as a CSEP – Certified Personal Trainer Instructor/Examiner, giving her the qualifications to certify successful applicants as Personal Trainers through the CSEP.

DR. BRENT E. FAUGHT is a Professor of Epidemiology in the Faculty of Applied Health Sciences at Brock University. His research expertise is in physical activity and health. Dr. Faught created the Brock University Firefighter Screening Services in 1999. This program was considered the leading firefighter pre-employment screening service in Canada. Dr. Faught has also been solicited as an expert witness in human rights tribunal cases involving health assessment protocols in the fire service industry.

ANDY MACDONALD  was the General Manager of Emergency Services at the City of Guelph. He began his fire fighting endeavours with the Snelgrove Volunteer Fire Department, after earning his BSc from McMaster University.  He started his professional fire fighting career two years later with Brampton Fire and Emergency Services.  Andy progressed through the ranks, promoted to the department’s Fire Chief from 2008 – 2014 (retired in 2014). Andy was a member of the executive of the Brampton Professional Fire Fighters Association, for many years. Andy has continued his formal education throughout his career.  Andy holds Certificates in Advanced Industrial Relations and Organizational Development from the Queen’s University Industrial Relations Centre. He participated in the Program on Negotiations at the Harvard Law School and has also studied at York University and the Ontario Fire College.  Andy is a member of the Adjunct Faculty of Queen’s University and teaches Negotiation Skills at the Queen’s Industrial Relations Centre. He was also the Director of Fire Management Studies at Humber Institute of Technology and Advanced Learning. Andy was the recipient of an Honorary Degree from Humber College for his work in Fire Service Education and Fire Fighter Mental Health. He spends much of his free time aiding in many charitable causes and was the driving force behind the construction of his dream, the world’s first Fire/Life Safety Education Centre in Brampton.  Andy’s other charitable exploits include rappelling off the CN Tower in 1985 to raise money for a Toronto burn unit, earning him a spot in the Guinness Book of Records.

BRENDA MAGGS started working for the City of Niagara Falls in 1989 and has 15 years experience working in Human Resources.  Her responsibilities include managing payroll, benefits, recruitment, labour relations and has been instrumental in successfully negotiating Collective Agreements.  The City has three unions CUPE (inside and outside workers), ATU (transit) and the Niagara Falls Professional Fire Fighters Association.  She has  been responsible for hiring Fire Fighters, since 1997, implementing new and improve recruitment strategies. Brenda has a Bachelor of Arts degree in Business and Economics from Brock University and has attended many Human Resources courses.  She is a member of HRPA (Human Resources Professional Association) and OMHRA (Ontario Municipal Human Resources Association).  In her spare time she enjoys gardening, reading and fitness activities.

DR. ART MARCHAND graduated from the University of Waterloo, School of Optometry in 1982. Dr. Marchand is a member of the Ontario Association of Optometrists and Canadian Association of Optometrists. His professional interests include advanced contact lens technologies. Dr. Marchand is well versed in the NFPA standards for vision and has administered vision testing on thousands of firefighter applicants. Dr. Marchand’s hobbies include hockey and golf. He is an active member of Kiwanis, and has served as president of the St. Catharines branch. He has participated in The Big Move Cancer Ride and believes strongly in giving back to the community.

PETER SELLS is a fire protection management consultant based in Mississauga, Ontario. Peter served 24 years with Toronto Fire Services, retiring as District Chief of Special Operations in 2009. During his 14-year tenure as a District Chief in Professional Development and Training, Peter was responsible for the Toronto Fire Academy, Canada’s largest municipal fire training centre, for a decade. He has authored and/or contributed to manuals, textbooks and field guides published by Fire Protection Publications (IFSTA) and several other major publishing companies, and is the author of a regular column and blog for Fire Fighting In Canada magazine since 2007. Peter is a graduate of the Ontario Fire College Company Officer Diploma program and the Canadian Emergency Preparedness College. He holds a BSc from the University of Toronto and an MBA from the University of Windsor. Peter currently serves on the advisory board of the Institution of Fire Engineers Canada Branch.

What Candidates Are Saying 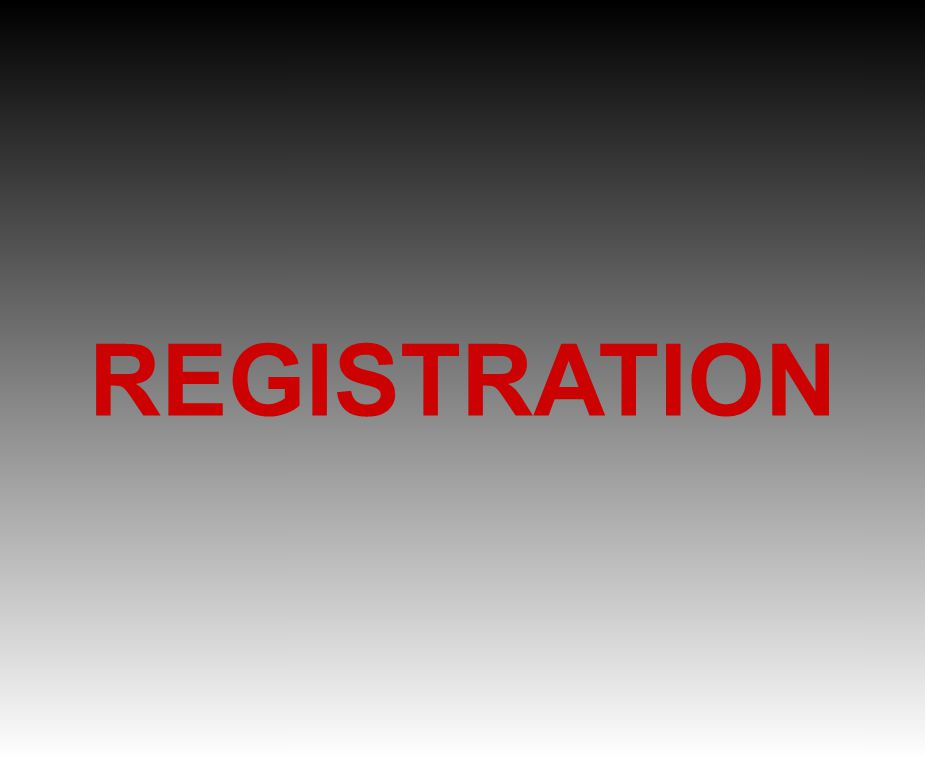 Register for our firefighter assessment services. 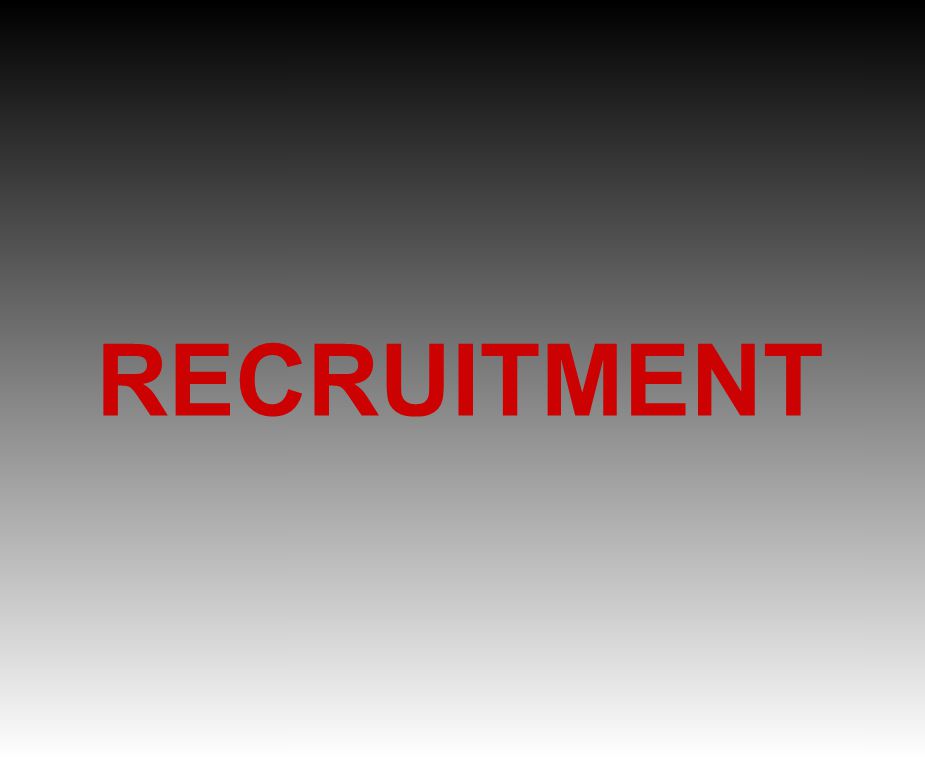 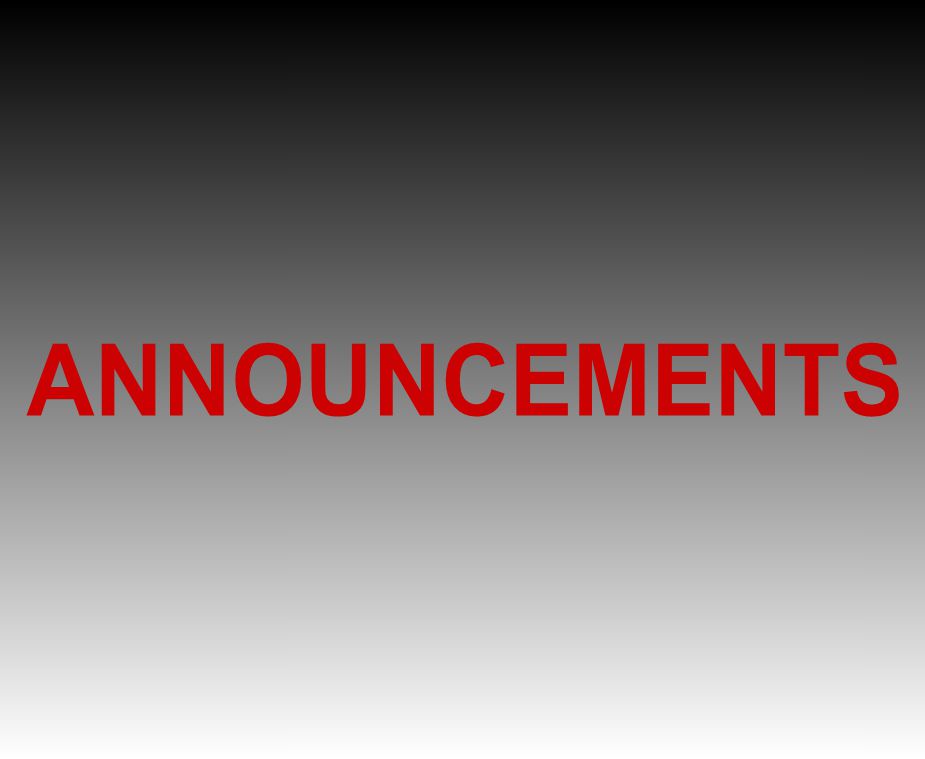 News and information from Firefighter Services of Ontario

Firefighter Services of Ontario is pleased to partner with the following municipalities, cities and townships throughout Ontario.